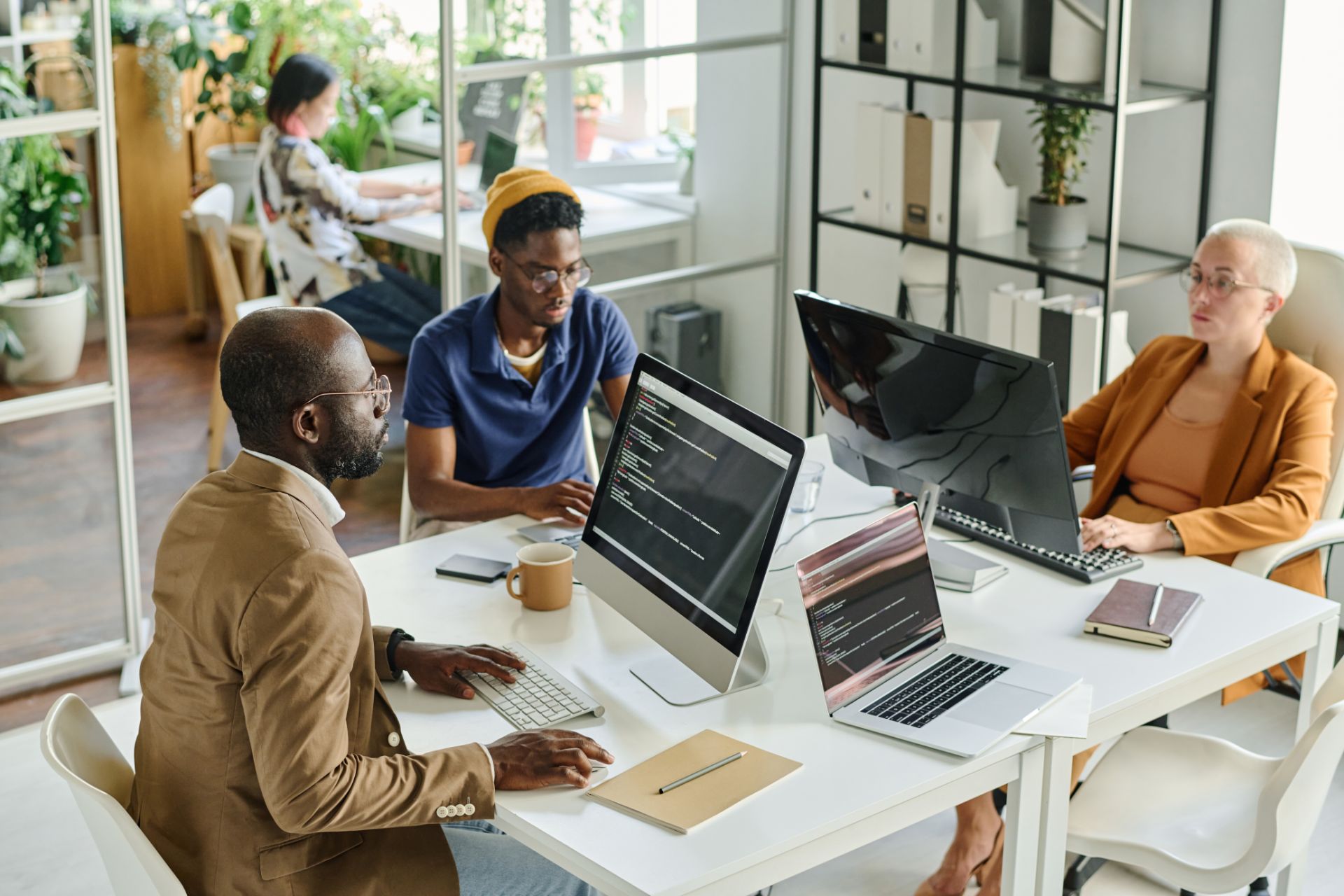 To protect your business from these threats, it is important to understand how hackers are targeting Microsoft 365 users and what steps you can take to defend against them.

Using Microsoft 365? Find out why it’s a target for ransomware in 2022 and what you can do to prevent it from happening to you: Click to Tweet

Why Do Hackers Target Microsoft 365?

Why is Microsoft 365 a target? There are a few notable reasons, but the primary among them is that it’s one of the leading productivity platforms on the market, and it contains a wealth of sensitive information. This includes everything from email conversations to financial data to confidential business documents. Hackers know that gaining access to this information can be extremely valuable for financial gain or competitive advantage.

Target: The Large User Base

Microsoft 365 is used by millions of people around the world, making it a prime target for phishing attacks. Phishing is a type of cyberattack involving sending fraudulent emails or other messages to trick people into divulging sensitive information or clicking on malicious links. Hackers often target Microsoft 365 users because they know that the platform is widely used and that people are generally trusting of emails from familiar sources like Microsoft.

Microsoft 365 is a complex platform with many different features and moving parts. This can make it difficult for users to keep track of all the different settings and options, leaving gaps that hackers can exploit. For example, hackers may be able to take advantage of weak passwords or poorly configured security settings to gain access to sensitive information.

Microsoft 365 is constantly evolving and adding new features, which can create new opportunities for hackers to exploit. For example, a recent update to the platform introduced a new feature that allows users to sync their email across multiple devices. However, this new feature also created a security vulnerability that hackers could exploit to gain access to people's email accounts.

Hackers are targeting Microsoft 365 for its wealth of valuable info (and weak spots to exploit): Click to Tweet

How Do Hackers Target Microsoft 365?

Ultimately, Microsoft 365 is a target for hackers because it contains a wealth of valuable information and has weak spots that can be exploited. Here’s how hackers are gaining access:

- Phishing attacks: As mentioned above, hackers use phishing methods, sending emails that appear to be from Microsoft or another trusted source and tricking users into clicking on a malicious link or attachment.

- Malware: Hackers can install malware on a user's device that gives them access to sensitive data or allows them to take control of the device.

- Password spraying: Hackers use automated tools to try common passwords against many Microsoft 365 accounts. This is often successful because many people use weak or easily guessed passwords. 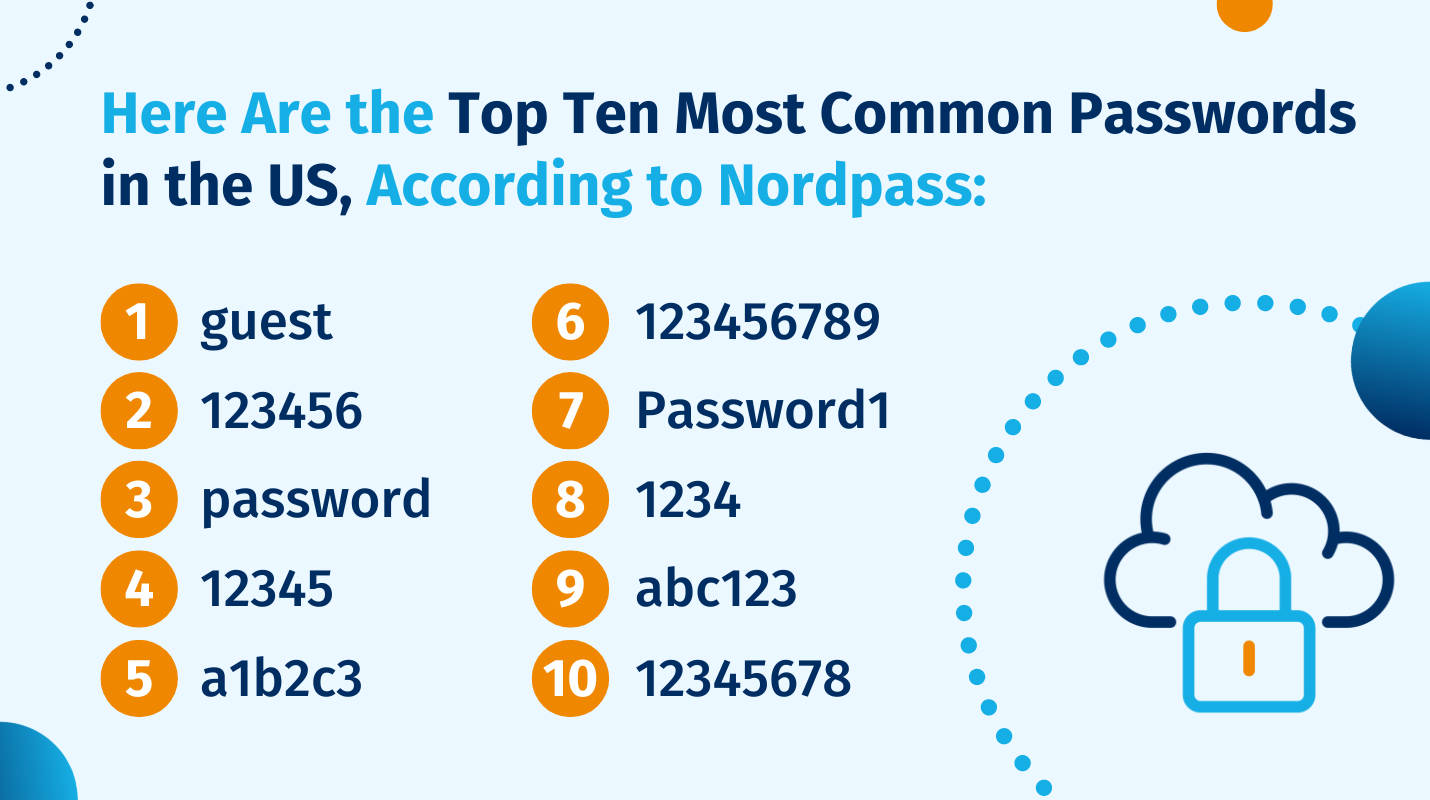 Each of these passwords takes less than one second to brute force through password spraying. If you’re using a variation of these passwords, or another popular keyphrase from the list, consider the risk. What damage could a hacker do to your IT infrastructure and most confidential data by simply guessing your credentials?

This data presents solid evidence of the trends we’re seeing this year- Ransomware is becoming more volatile, more and more enterprises are pressured to pay the ransoms presented, and yet the majority of businesses are unable to recoup the data even after they pay the fees- $812,360 on average.

How to Mitigate Risk and Fight Back

As cyber insurance becomes harder to procure, enterprises realize the urgency of succinct cyberattack protection. When it comes to Microsoft 365, here’s where to mitigate risk and protect your organization.

- Enabling multi-factor authentication: This adds an extra layer of security to your Microsoft 365 accounts, making it more difficult for hackers to gain access.

- Educating your employees: Train your employees on how to spot phishing attacks and other malicious emails. This can help them avoid falling victim to an attack.

- Implementing security policies: Restrict access to sensitive data and systems and put in place other security measures such as data encryption.

-Implement Backups-as-a-Service: Ensure the protection of your emails, files, or calendar items with Opti9’s comprehensive backups-as-a-service (BaaS) for Microsoft 365.

How Opti9 Closes the Gap

Opti9 joins the fight against ransomware with backups-as-a-service (BaaS) for  Microsft 365. Opti9’s BaaS for Office 365 provides fully managed backups of your O365 environment so that you can recover your critical O365 data and resume critical business operations.. Featuring a “time-machine”-esque searching and the ability to restore specific files, emails, or data, our BaaS for O365 and Opti9’s expertise protects your enterprise from data loss due to cyberattacks, natural disasters, and human error.

Protect your data. Contact Opti9 for a free consultation today.

The Financial Impact of Migrating to the Cloud

We trust you’ve heard by now that cloud migration is the future, or should we say the present, of business data. 90% of compa...
Read Now >
Backup-as-a-Service

Why Your IT Department Needs Managed Backup Services

Most people are under the impression that backing up their data is a one-time event. They save all their files to a designate...
Read Now >
Cloud Migration

Cloud Migration Trends to Expect in 2023

In 2023, cloud security and migration will be two of the most important issues facing businesses. While many companies have a...
Read Now >
Backup-as-a-Service

Immutable vs. Mutable Backups: Does it Really Matter?

As the fight against ransomware continues, the value of data cannot be understated. Considering what a breach could cost and ...
Read Now > 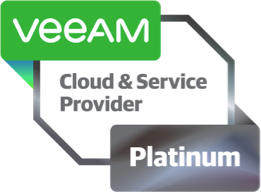 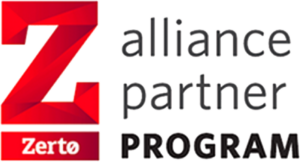 Get updates from Opti9